The New York Times gives two good plugs—here and here—for New York’s Yiddish Theater: From the Bowery to Broadway, the companion volume to an exhibition opening March 9 at the Museum of the City of New York (through July 31, 2016). 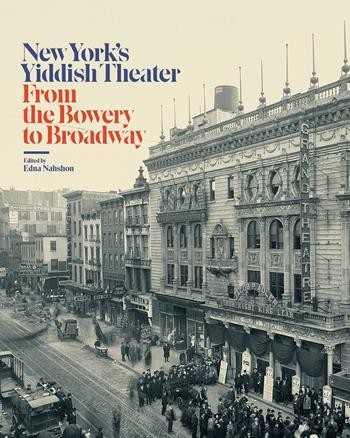 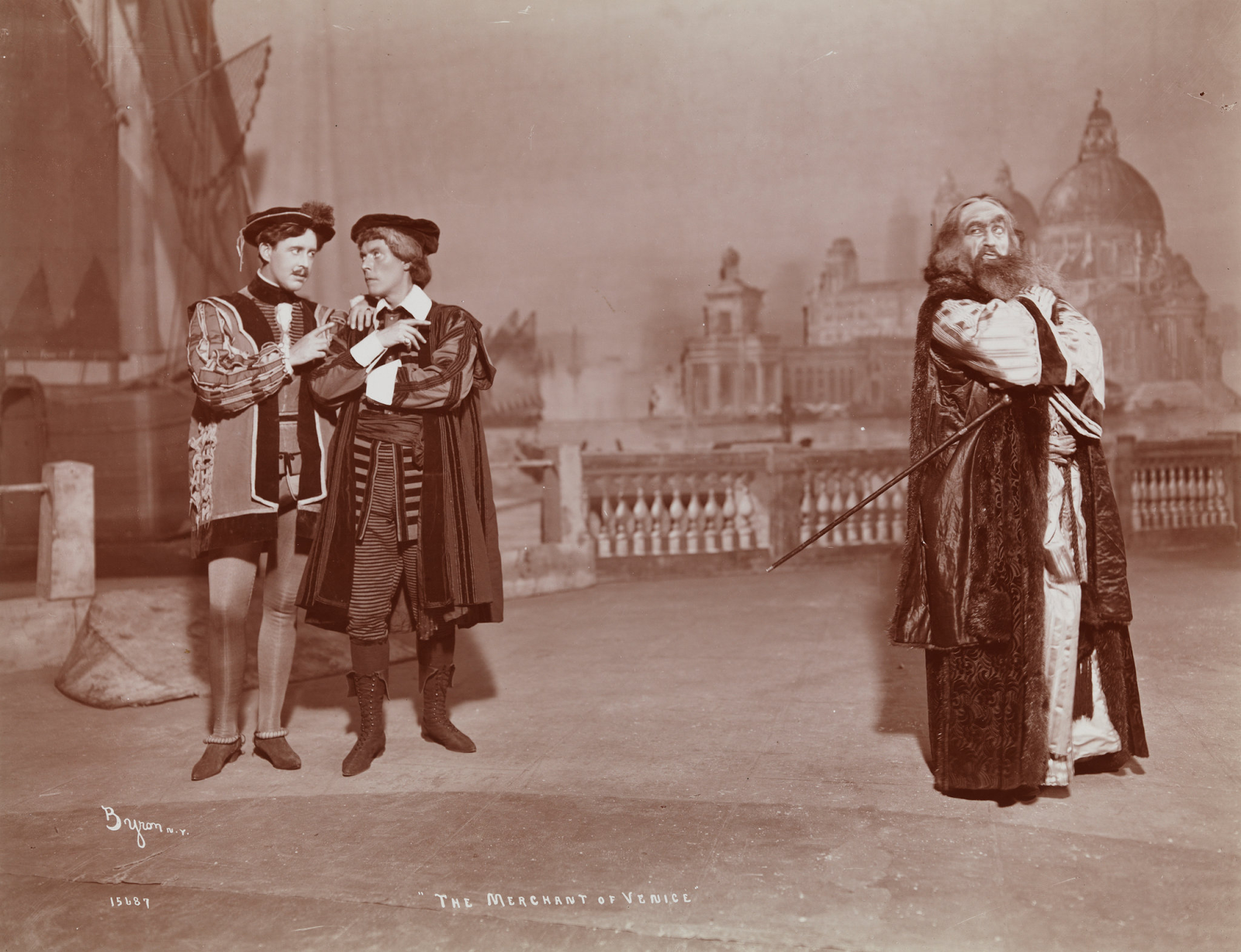 The lavishly illustrated collection of scholarly essays, published this month by Columbia University Press, is edited by Edna Nahshon, a professor of theater and drama at Jewish Theological Seminary, who is also curating the exhibit.
Praise for New York’s Yiddish Theater: From the Bowery to Broadway
“A witty and absorbing demonstration of the interplay of minority and mainstream—with the minority culture here being of outsize influence over the larger culture of Broadway, Hollywood, and America.”  —Kirkus Reviews

“The many photos of famous actors and comics, old posters, packed theaters, and stage scenes balance out the richly sourced text, making this a visually lively, comprehensive, and accessible addition to any collection on theater or Jewish American history and heritage.” —Booklist

FROM THE PUBLISHER’S CATALOG
In the early decades of the twentieth century, a vibrant theatrical culture took shape on New York City’s Lower East Side. Original dramas, comedies, musicals, and vaudeville, along with sophisticated productions of Shakespeare, Ibsen, and Chekhov, were innovatively staged for crowds that rivaled the scene on Broadway. While these productions were in Yiddish and catered to Eastern European Jewish audiences (the largest immigrant group in the city at the time), their artistic and aesthetic creations and their play with politics and history came to influence all facets of the American stage.
Vividly illustrated and with contributions from leading historians and critics, this history recounts in absorbing detail the heyday of “Yiddish Broadway” and its vital contribution to American Jewish life and its crossover to American culture. Performances grappled with Jewish nationalism, labor relations, women’s rights, religious observance, acculturation, and assimilation. They reflected a range of genres, from tear-jerkers to experimental theater, and introduced American audiences to avant-garde dramatic technique. The artists who came of age in this environment include Stella Adler, Eddie Cantor, Jerry Lewis, Sophie Tucker, Mel Brooks, and Joan Rivers. The story of the Yiddish theater is therefore a tale of creativity and legacy, immigrants who in the process of becoming Americans had an enormous impact on the country’s cultural and artistic landscape.
From the Bowery to Broadway is a companion to an exhibition at the Museum of the City of New York scheduled for February 2016.

Edna Nahshon is professor of theater at the Jewish Theological Seminary and senior associate at Oxford University’s Center for Hebrew and Jewish Studies. Her books include Jews and Theater in an Intercultural Context;Jewish Theatre: A Global View; and From the Ghetto to the Melting Pot: Israel Zangwill’s Jewish Plays.

ABOUT THE MUSEUM OF THE CITY OF NEW YORK

The Museum of the City of New York celebrates and interprets the city, educating the public about its distinctive character, especially its heritage of diversity, opportunity, and perpetual transformation. Founded in 1923 as a private, nonprofit corporation, the Museum connects the past, present, and future of New York City. It serves the people of New York and visitors from around the world through exhibitions, school and public programs, publications, and collections.

For more about the Museum of the City of New York, visit mcny.org.